Use of the full waste heat potential of the plant and reduction of emissions through energy improvement. 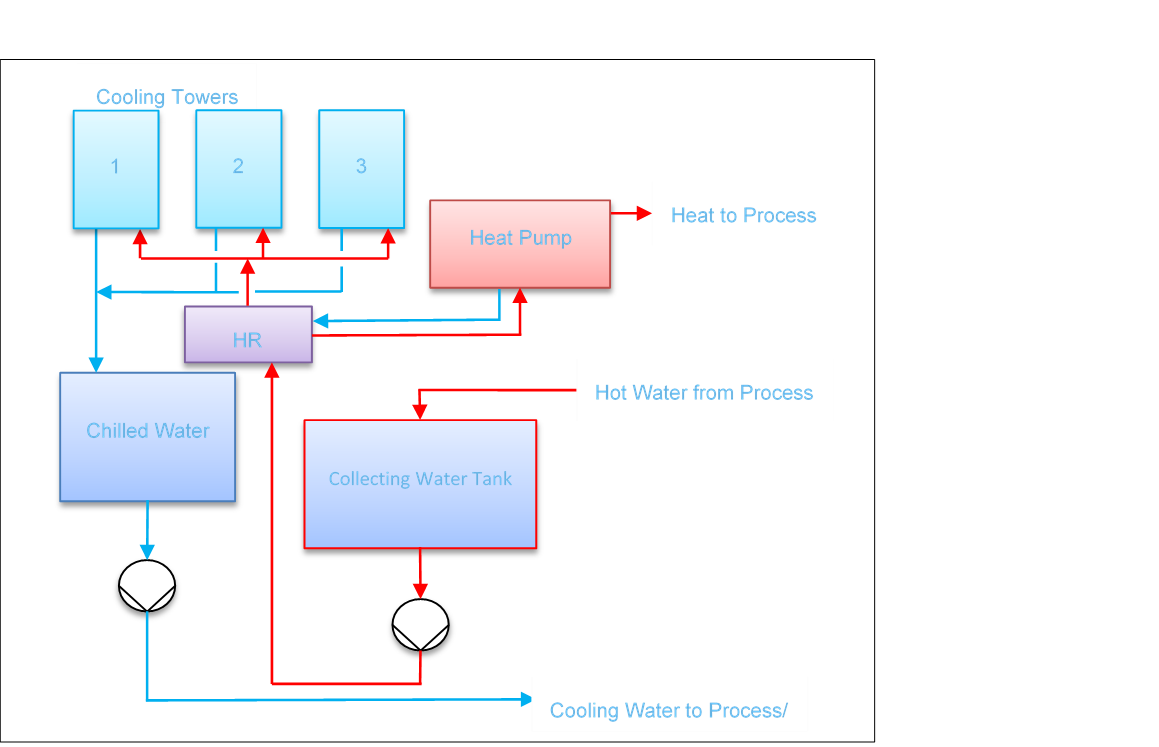 The outcome of the study confirmed the potential of the waste heat utilisation (about 30,000 MWh of DH could be produced by waste heat, with a maximum power of about 4,5 MW). In addition, this would allow for a shift away from or a reduction in some fuels, such as peat and oil.

The factory process releases heat via cooling towers when it could be available for heating use. If waste heat can be utilized in the future, this will enable the development of low-heat networks (separate networks) in the area.

A direct investment in a low-heat network would be very significant for the company, and if this includes the replacement of the building stock (including heat exchangers), etc. and possibly the renovation of properties, it would be too large to do at once.