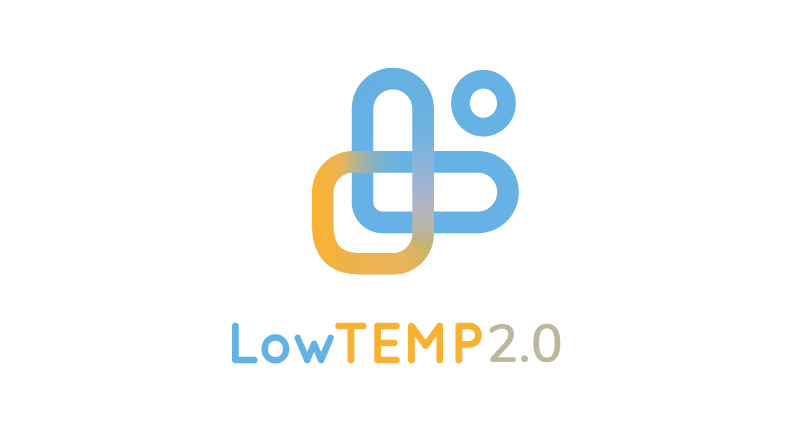 The training material about low temperature district heating, produced in LowTemp 2.0, has been been to educate important stakeholders in Southern Sweden. In cooperation with the Region Skåne and Skåne Energy Agency even more target groups will be trained with the material after the end of the project.

On 9th June 2021, the first LowTEMP 2.0 training in Sweden took place. The target audience was local energy and climate advisors in the municipalities of Skåne in Southern Sweden. The energy advisors are employed by the municipalities and help households, industries, and other companies to make informed decisions regarding heating and energy efficiency among other topics. They are important stakeholders in the region to give independent advice to potential customers of low temperature district heating. Further, they also coach industries to become more energy efficient and one aspect of this is to utilize surplus heat from industries, which is an important energy source in future district heating.

In total, 18 people participated in the training which covered topics such as compatibility between low temperature district heating and different distribution systems in buildings, and energy sources in low temperature district heating. The training also included possibilities to group discussions relating to how the energy advisors can use the knowledge in their daily work and in meetings with the public.